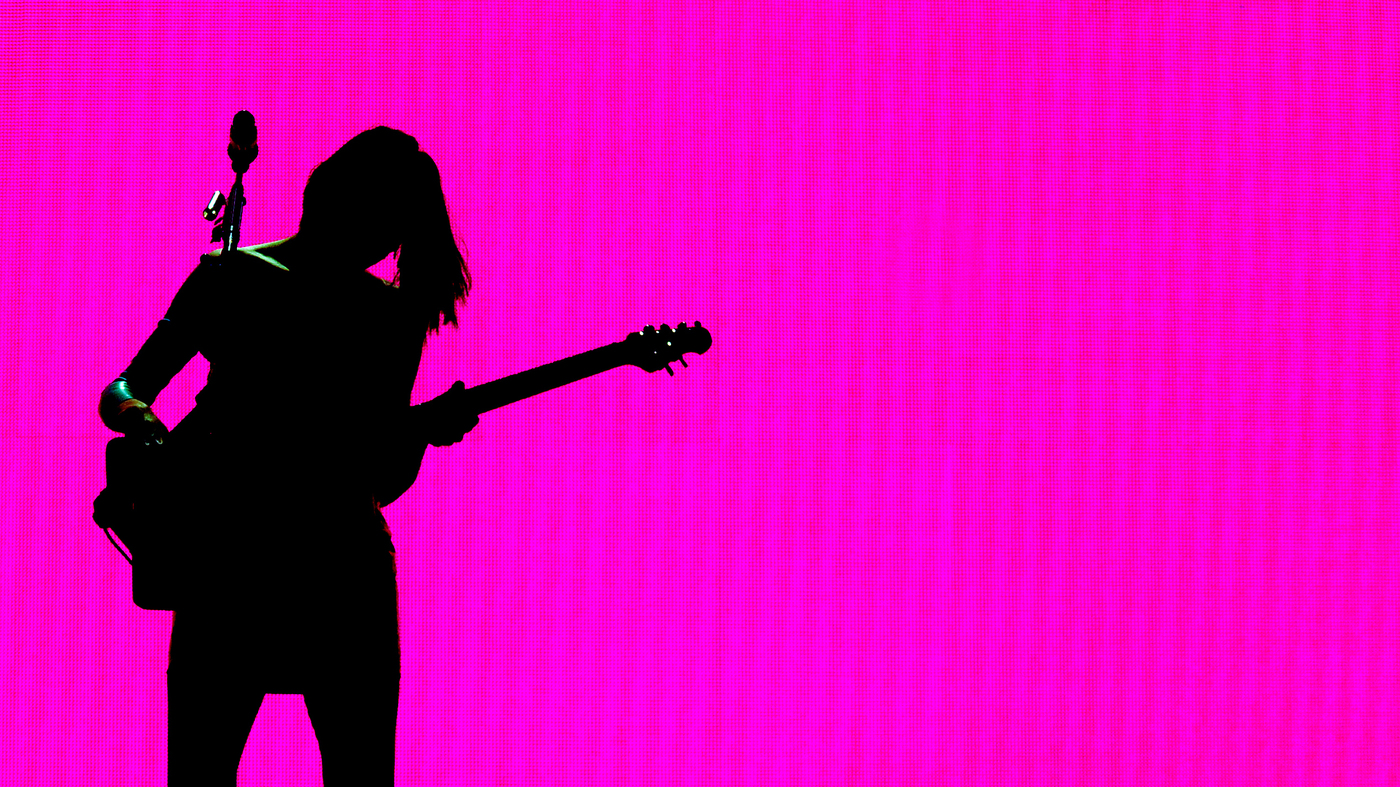 I’ve never been much of a country or bluegrass fan–my tastes run to the rock ‘n roll area, and anything from pop to the metal usually catches my attention on gudang lagu. I’ve always thought that singers and musicians in the country and bluegrass field were some of the best around, and I always sort of liked the traditionalist philosophy that they had. Amplification is an anathema to most of these folks, and they generally eschew electronics in favor of traditional musical instruments, which is in truth how music is probably supposed to be made. When I received a copy of Free Spirit by an artist named LaTresa Orndoff, I gave it a listen and decided to see just how an aging rock ‘n roller like myself could review an album of a musical style that I hadn’t really related to much before.

Here’s what I learned.

Free Spirit–LaTresa was recorded in 2003 at Direct Image in Nashville, Tennessee. The CD was produced by Kenny Royster and LaTresa, and all songs were written by LaTresa. Ever true to her bluegrass and country roots, traditional instruments are used on every track. Banjo, acoustic guitar, harmonica, upright bass, dobro, mandolin, and fiddle appear on almost every song, and the only electric instrument I could detect was lap steel on a track or two. The players are excellent, and all vocals and most harmonies are performed by LaTresa. The production is almost seamless, and the overall sound of this CD is impeccable.

As I said earlier, I suspect that LaTresa’s musical roots are firmly grounded in bluegrass and country, but there are enough pop, blues and modern country influences that made me feel like I was listening to somewhat of a fusion of all these musical styles. It certainly made the listening experience enjoyable and gave me an idea of what musicians might have influenced this artist.

Gone To Memphis kicks things off with a rather tame, dolorous intro that resolves quickly into a rollicking dose of bluegrass featuring all those traditional instruments and some interesting pop stylings. This Turn Is Mine falls squarely in the pop genre and exploits the use of acoustic instruments in that pop setting. Whenever My Eyes Cry is written in waltz time and brings some of the classics of Patsy Cline to mind, while Free Spirit is an upbeat tune featuring a great fiddle line and vocals that sound a lot like Juice Newton. Really Hurtin’ Over You has bluesy inflections, and neat harmonica line, and a tip of the hat to Hank Williams with the “walkin’ the floor over you” line.

Something Blue turns a cliche’ into a solid country song featuring some incredible vocal acrobatics by LaTresa, while the gorgeous Where Time Flies takes a restrained, introspective look at a failing relationship, with acoustic treatment and seamless harmonies. From Her Memory puts LaTresa’s delicate vocal delivery up front, along with a beautiful acoustic guitar line and some fine dobro work, and Before I Go Too Far features a banjo, fiddle and nice harmonies, which further compliment LaTresa’s delicate vocal delivery. Her strength as a songwriter is emphasized by the very clever hook line “I think  better go before I go too far.”

I’ve Gotta Go is an upbeat tune with some interesting time signatures and some very competent mandolin and dobro work, while Holy Moly, with its blues inflections, and Love Curse This Hold, with good lap steel playing, prove that LaTresa can belt one out with the best of them in the bluesy country style of Loretta Lynn and some of the other country greats.

Free Spirit is a fine collection of songs. Not only is Latresa an excellent vocalist, but she’s also a great songwriter with a knack for fusing pop themes and blues inflections with the bluegrass and country styles that she was probably raised on. Catchy hooks and this unique fusion makes this album work for me, and you should give it a listen too.