What Is Good Diet – Know about the good diet Diet is one of the most overused words in the world, and it is a fact that many people claim that they’re experts in this field. This paradox is best described by Shane Jeremy James in his book Think, Act, Love, and Lose Weight with the following statement, “Every month a new guru comes out with a weight loss book or a well-known guru repackages his message in a different way. And yet, according to the World Health Organization, one billion adults are overweight, and at least 300 million of them are clinically obese.” The statement is really alarming, but it is the true situation today. Many Americans suffer from the detrimental effects of obesity, because of one major factor way more than any other, lack of good diet.

With the birth of factory-made foods, came the sudden rise in the number of obese people. Is it because of artificial preservatives? To some extent, yes; but it has more to do with attitude than content. 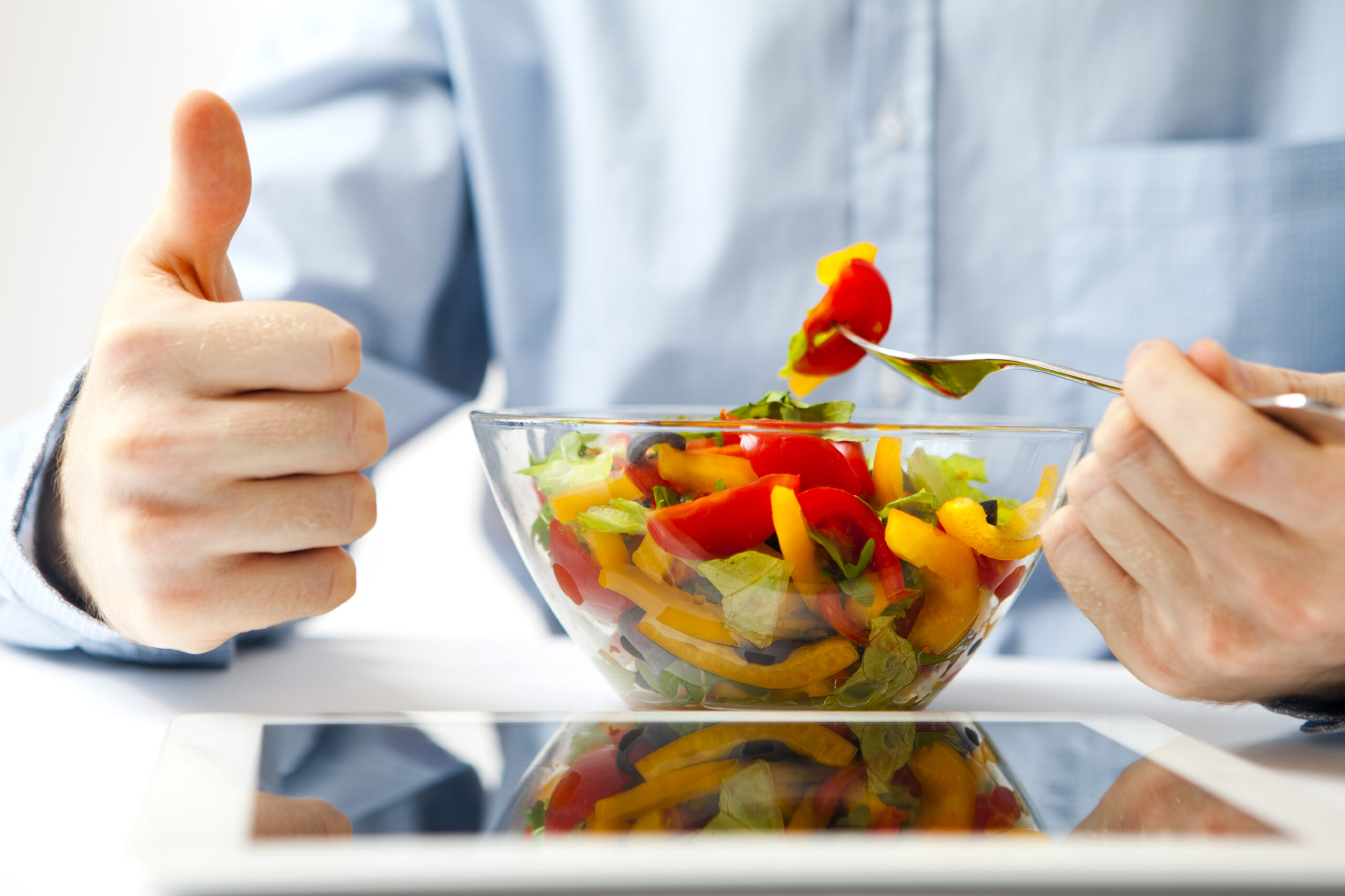 Of course factory-made food and drinks such as chips and cola bring in a lot more harm than benefit to the body, but the bigger culprit is the attitude of the people to embrace such products, in a manner that promotes them as an everyday essential. It’s not new to hear people say they need to drink at least a can of soda a day, take note that the word is need and not want. It seems that the elements of availability, mass production, and consumerism connived and eventually caused the sky rocketing of the number of obese people worldwide from a very low proportion during the 70’s to an all-time high of about 27% of world population today. Any observer would say, from this point of view, that we ourselves have created a monstrous system of self slaughter.

But what really is good diet? The exact answer to this question has always been tampered by many false claims, and half truths. Take for example the case of dairy products, this billion-dollar industry is viewed by the general public as one of the prime producers of healthy, albeit fatty, foods. Healthy in a sense that milk, which is the primary ingredient of such products, is said to be rich in calcium. Calcium in turn helps fight Osteoporosis. But take this, according to Shane Jeremy James in the same book mentioned earlier, “We often drink more milk to beat osteoporosis, and yet in the United States, England, and Sweden, we have the highest rates of osteoporosis in the world and drink the most milk. Think about all the dairy you get from cheese, ice cream, yogurt, and milk. The average American woman consumes two pounds of milk per day for her whole life, and yet 30 million have osteoporosis.” That is because according to medical research, too much protein intake can cause calcium loss.

The real good diet is one that promotes being an herbivore, than being an omnivore or worse a carnivore. In order for one to be perfectly healthy, he/she must eat only fruits and vegetables or in other words, he/she must eat green. It is said that our digestive system is not designed to totally break down meat; our teeth are not the types that can tear out flesh, and we do not have the kinds of digestive enzymes that could totally break down protein-based elements. It would take us days to talk about specific foods that constitute a good diet; and besides, diet does not only involve food because it also involves proper routine. But for now, it would be of great help for you if you try to re-assess your beliefs about how to have good health. I understand that the things imparted in earlier in this article could be shocking to some who, for many years, really believed what the general public was told. If environmentalists have the motto save mother earth: think green, then the same can be used for personal health. Save yourself: eat green.